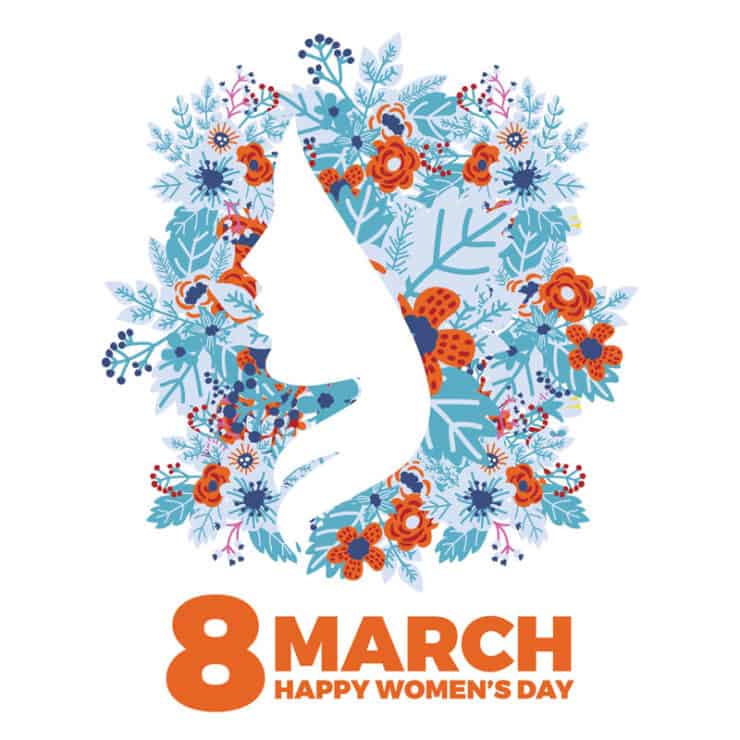 Although this year’s International Women’s Day #BalanceforBetter slogan is a call for gender equality, it is the word balance that got my attention.

Coming into the workforce in the 1980s, I was told that as a feminist and career woman, I could have it all. I could pursue a post graduate degree, aggressively drive toward a fabulous career; create a caring, nurturing and beautiful home; and maintain a stunning figure through diet and exercise with a close-knit set of friends. Having it all, was more like doing it all. This was a recipe for insomnia and major guilt. Did I measure up? Heck no! Was I frustrated and exhausted trying to do it all? Yes. Where was the balance in that?

Parity benefits us all

But is it just about balancing the numbers? Parity is more than just filling a quota, it is about creating a culture of belonging.

At a time when quotas for female professionals were frequent, my first meaningful job was in one of the few male bastions left in the Canadian Federal Government. Rather than feeling intimidated, I observed with some amusement a senior executive claim that there were only two types of women, little ladies and she-witches. My twisted sense of humour enabled me to have all kinds of fun with that assertion. But, should I have had to choose between these two very limiting roles? What was it about a workplace where men felt the need to defend themselves against women? We are all people after all.

It wasn’t all bad, I joined an all-male unit where I felt a little like Snow White and the Seven Dwarves. Was the unit able to create an environment where I felt comfortable and where I knew that they had my back and I had there’s? Absolutely! Did I need another female or two to even up the odds? No, because it was all about respect.

Over the next 20 years, achieving balance and true gender parity had its ups and downs. Some women felt that to excel they had to compete; they had to be smarter, tougher and better connected than the men in the Old Boy’s Network. All too often, when a woman dug in her heels or pushed too hard, she was labeled as hard to get along with. If she failed, she was just a woman.

Never forget where you came from and never stop being you.”

I am truly blessed in my current capacity. My current Leader said to me, “You are doing a great job. Never forget where you came from and never stop being you.” He gave me a true sense of balance and belonging. #BalanceforBetter is more than about parity and gender equality, it is about Respect for People. Truly a balanced view on International Women ‘s Day. 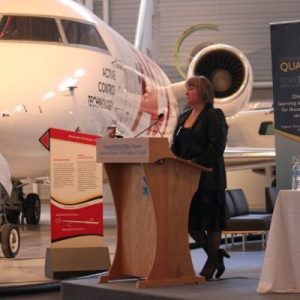